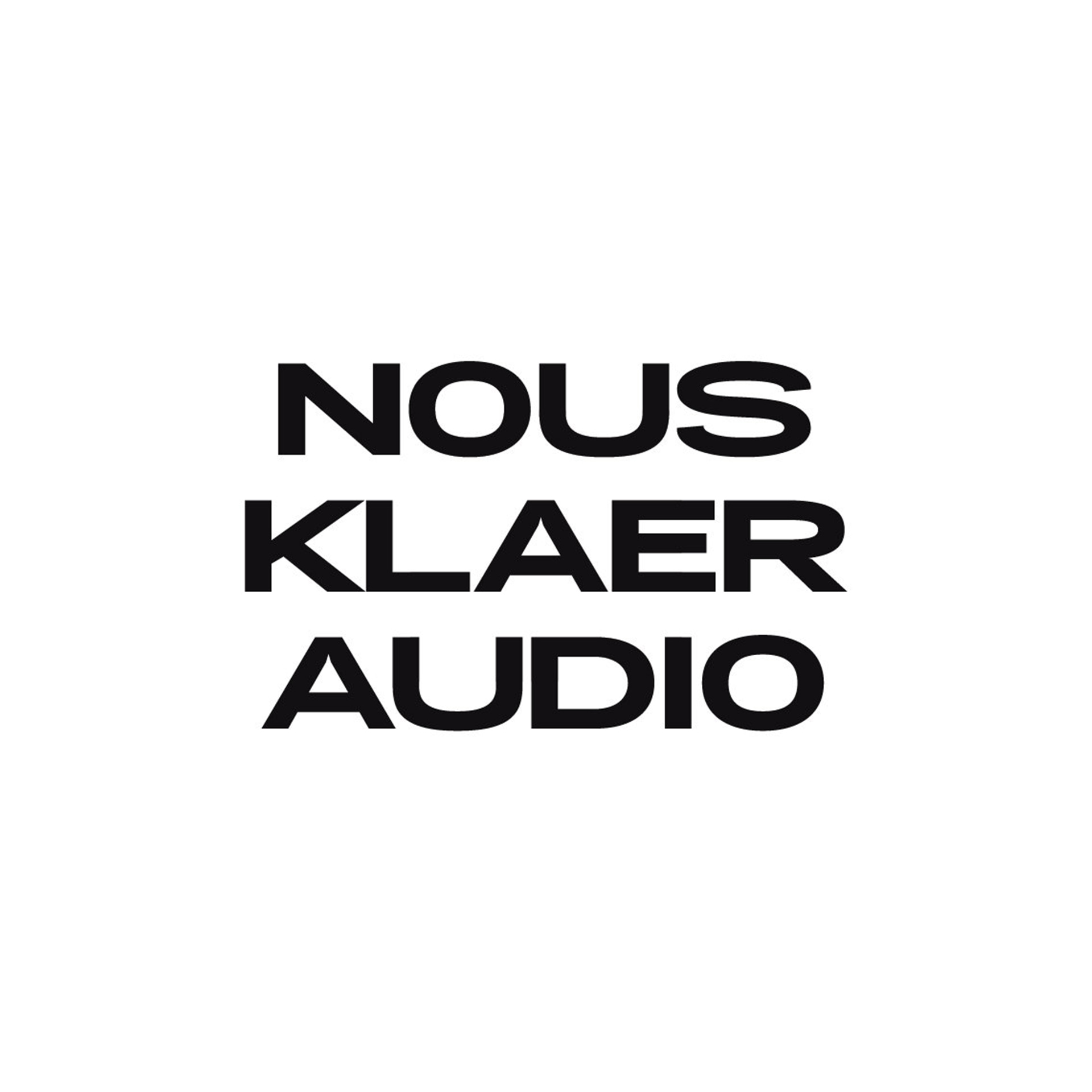 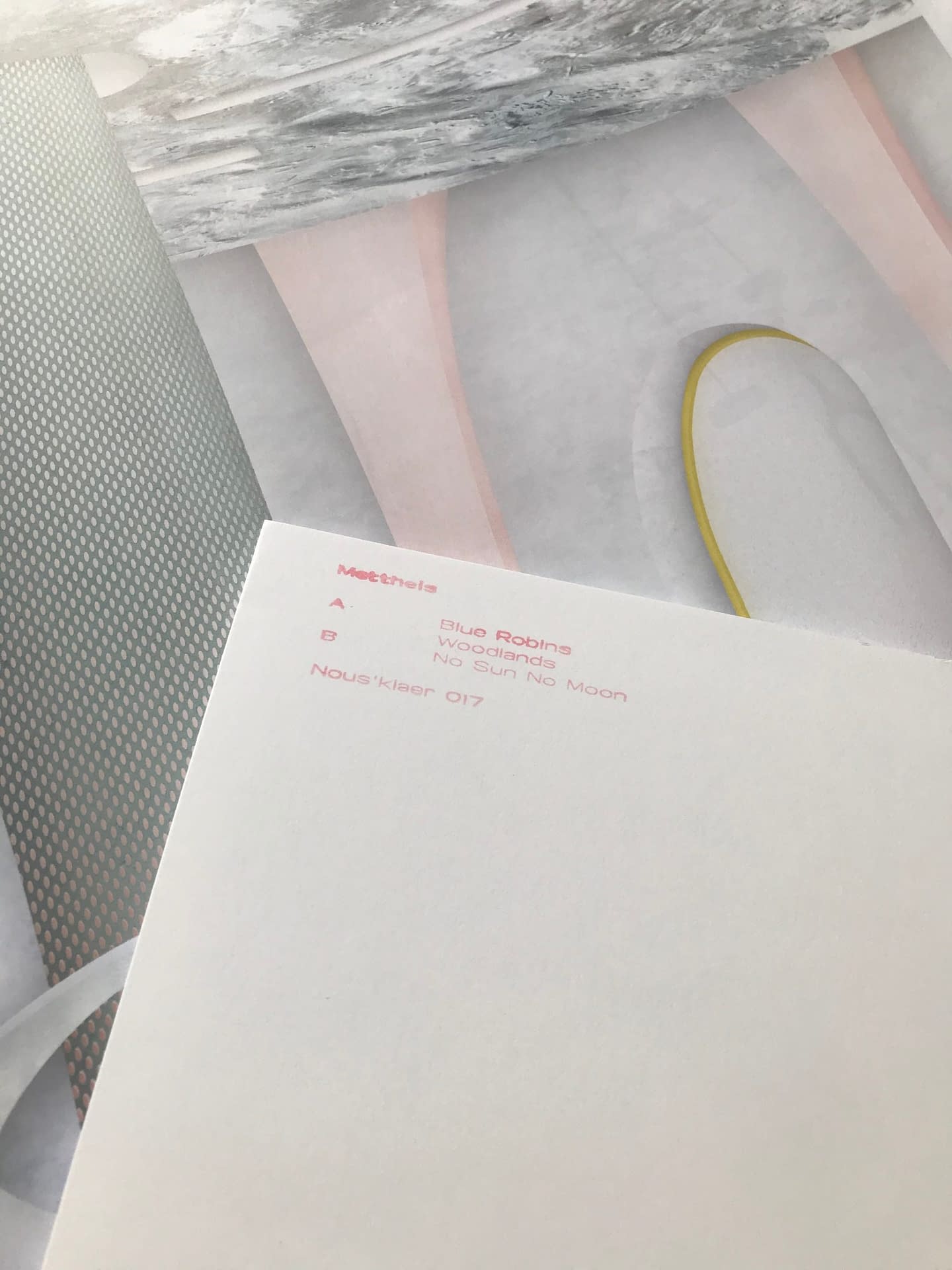 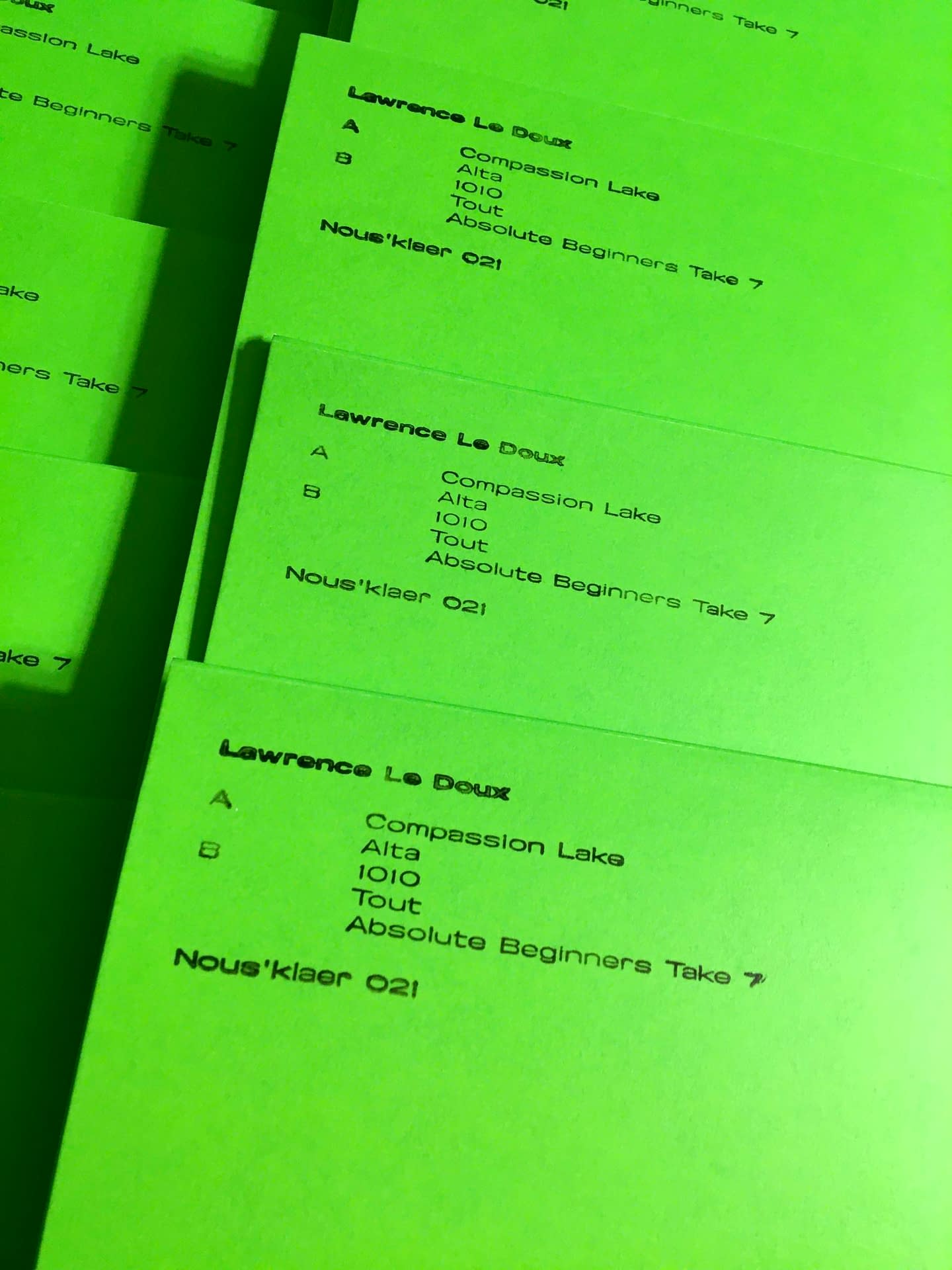 Since its founding in 2013, Rotterdam-based record label Nous’klaer Audio has been a crucial hub of activity for a host of emerging cross-genre artists with unique visions across Europe and beyond.

The label has developed a level of trust with its listeners thanks to its track record for discovering vital rising talent, releasing early records by now-established artists like Oceanic, upsammy, and Konduku.

There isn’t a specific genre that Nous’klaer focuses on – on one release you might hear Nadia Struiwigh’s introspective ambient techno, and on the next, Meetsysteem’s Dutch-language indie pop – but it’s all bound by a shared sense of colour, exploration, and expression, with every Nous’klaer artist having a signature sound that’s immediately recognisable as their own.

Today, the label has expanded beyond its initial Netherlands origins to introduce artists from as far afield as Germany and Australia, but it still maintains its strong collective identity.

In the years after, Nous’klaer Audio released many debuts from now established producers. From the percussion-rich lusciousness of Oceanic, to the sci-fi world of bleeps from upsammy. From Konduku’s deep and exotic blends of hazy hypnotism to Mary Lake’s driving techno trips.

In recent times Nous’klaer Audio remains a breeding ground for some of the most diverse and talented producers, expanding it’s horizon beyond electronic music with cutting edge pop, indie and experimental genres.