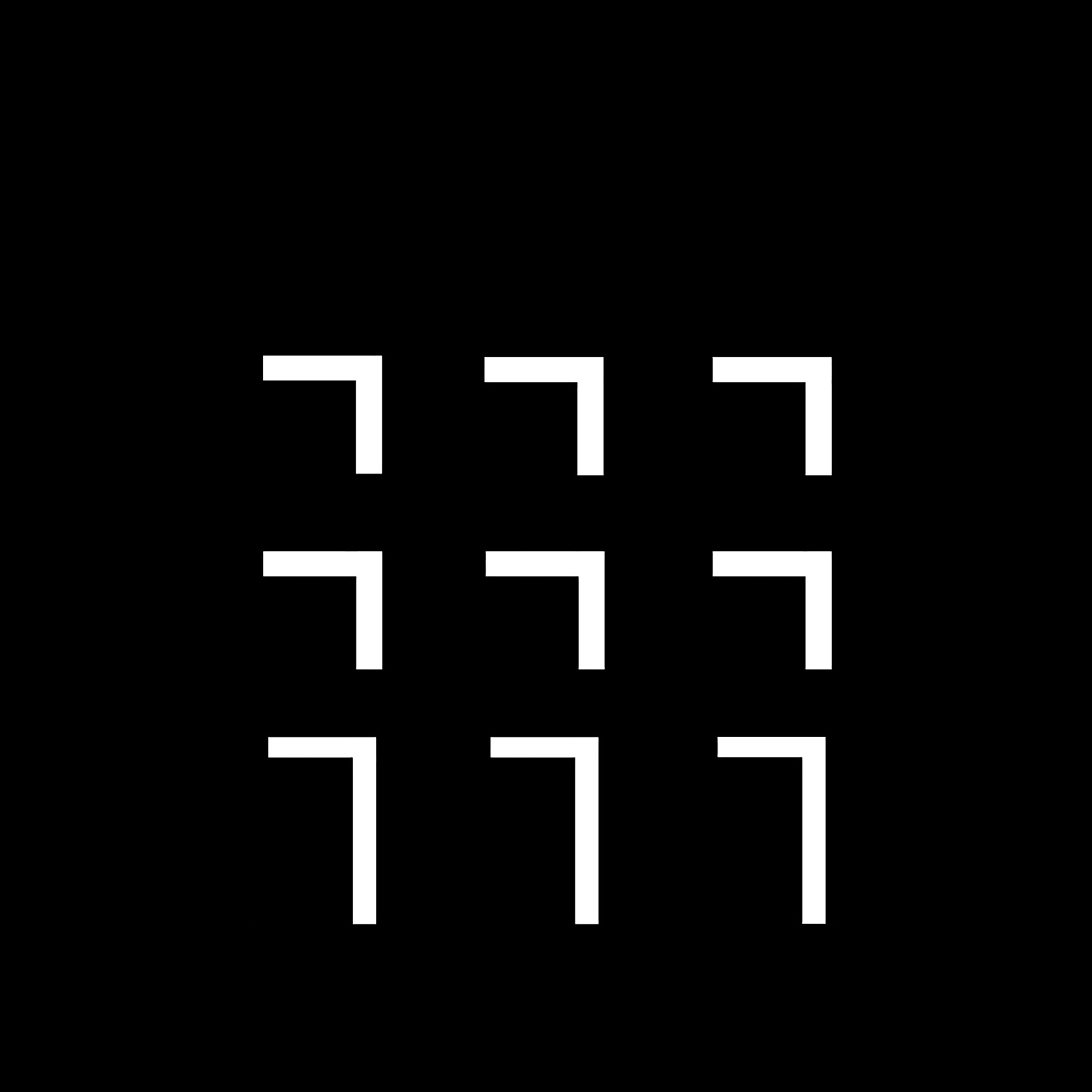 Knekelhuis is motivated by conflict and surprise. The Amsterdam-based independent record label releases music that demands your attention. It’s music that’s as alien as it is familiar, as bodily as it is soulful, as bizarre as it is beautiful.

Knekelhuis heightens the aesthetic similarities between different genres, eras, and scenes. Wave, punk, synth-pop, industrial, ambient, techno, abstract electronics. The label is versatile – the music can be old, it can be new, it can come from anywhere in the world – but you will recognise a Knekelhuis release when you hear it. The energy is as raw as the expression is pure.

If there is a shared sensibility held across the label, it’s genuity. Knekelhuis artists are outsiders, the sort of people working on the fringes who find it impossible to be anything but their authentic selves. They make music that’s tinged with melancholy and bittersweetness. And their music always sounds innovative and free of clichés, whether that’s an older musician whose work was far ahead of its time, or a 21st century artist taking inspiration from contemporary music scenes.

Today, Knekelhuis has expanded its roster beyond its initial roots in the Netherlands and Europe to include bands from China to Azerbaijan to Jordan. Founder Mark Knekelhuis continues to make music as Volition Immanent with labelmate Parrish Smith. The label has held international showcases at Arkaoda in Istanbul, La Station in Paris, Macadam in Nantes, and at Le Guess Who? festival. Music released by Knekelhuis has appeared in Rockstar Games’ Grand Theft Auto V (“Quinquerime” by Rite de Passage), while the label has worked with fashion brands like CELINE, New Amsterdam Surf Association (A/W ’21), Acne Studios, Skatedeluxxe, and EDWIN.